The last round of the 2021 South East Queensland Downhill Series came to a head on the weekend out at Illinbah, a stone’s throw from the Gold Coast. It was an awesome way to end the series on one of the best downhill tracks in Queensland, with no shortage of speed, gnar, rocks and roots to test the riders. Here’s what went down…..

Illinbah has been a fixture on the SEQDH calendar for some time and has been home to one of the best tracks in Queensland, some would say Australia. It’s located about 40 mins inland from the Gold Coast on private property and is managed and maintained by Outlook Riders Alliance. It was home to the last round of the 2021 SEQDH season and no better location could have been picked to finish of this stellar season.

The mixture of high speed grassed sections, rooty technical sections and mammoth rock gardens meant that this was a true downhillers track – one that demanded the best from every rider and a track that demanded respect. The forest sections were super technical and thankfully there was no rain to make the roots super slick, conditions were on point and the track was running mint.

Check out the track walk / preview with Sam X Herbert below…

A week of intermittent rain led up to the race weekend but as the sun rose on practice day it was clear that nothing but blue skies would grace the hill for the race weekend. The track dried out nicely and there was no shortage of speed and sending going on. The fast pace of some of the newly reworked sections meant that riders were getting some ridiculous speeds coming down the hill and it was clear that the Illinbah track was the next level of spicy.

A few crashes in practice kept a couple of riders out of the main event but overall it was a pretty injury free weekend, the same can’t be said for some rider’s rear wheels. A total of 81 riders made it between the tape for the last round of the series, a number lower than most of the races this season but that didn’t mean the atmosphere wasn’t great. A packed racing calendar for the last month may have contributed to the lower numbers, but the last round still delivered the goods.

The business end of the day saw Akira Yamada take the win with a ridiculously fast 3:13, with Ehren Keidel and Ryan Leutton taking second and third in Elite Men. The Elite Women’s category saw Elle De Nooyer take the win over Michelle Gane and take the overall series title.

The junior field were fast as always with Will Hynes taking the top step in U19 Men over Taj Pollard with a time that would have seen him score 4th place in Elite Men. Sacha Mills won the U19 Women’s category, Carter Sloan took the top step in U17 Men, Oliver Colthup won U15 Men and Liam Montgomery took the win in U13 Men.

It was the first year back to full racing after last year’s hiatus and this year was a year to remember. There was no shortage of riders chasing the adrenaline-filled fun of downhill racing and the stoke levels have never been higher. With the riding community letting SEQDH know that the hunger for downhill is alive and well in South East Queensland.

There’s no shortage of riders, family, clubs, organisers and creators helping to bring the hype back to downhill racing in Queensland and whilst the rest of Australia may have forgotten about downhill – the sport is alive and well in the South East. Big thanks go out to SEQDH for putting on a blockbuster season at some awesome venues, the future looks bright.

We turn our eyes to the off season and a shuttle filled summer, whilst the planning for next year is under way. If this year was anything to go by….next year is going to be a cracking race season in Queensland. Until then, keep the brakes wide open and see you on the trails….. 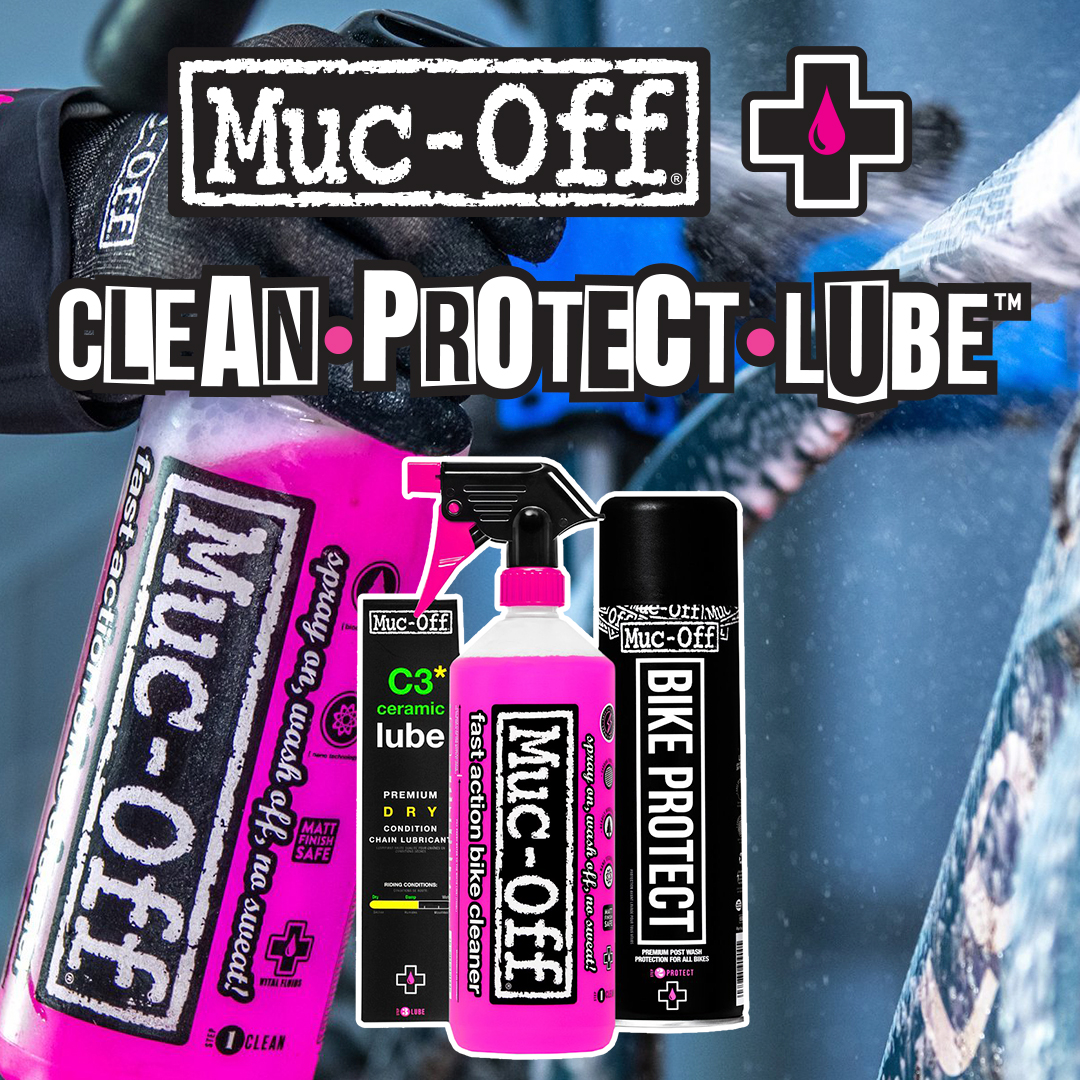