The last stop on the UCI World Cup Calendar is Snowshoe, USA. The World Cup DH heads to Snowshoe for not one but two World Cup Races and the finale to what has been an epic season. We had a look at the broadcast times for the Double header event and have all the details right here….

The season will wrap up after the second race at Snowshoe and the overall is looking almost certainly going to Thibaut Deprela but it’s not all over yet. Loris Vergier is still within reach if Thibaut doesn’t perform in Snowshoe, meaning that almost certainly the overall will again go to a Frenchman.

It looks like the Women’s Elite Overall title will almost certainly head to Miriam Nicole, but like the men’s leader, she can’t afford to not perform. Camille Balanche will need something special and for Miriam to have a shocking result to catch her on the leader board – but stranger things have happened.

All of the races will be broadcast on Redbull TV and can be streamed from around the globe on the links below. Here’s the Australian Live Broadcast times…

If you miss the live stream then never fear you can watch the replay using the same links at any time after the broadcast has finished and loaded.

It’s bound to be another epic week of Downhill racing as the World’s best battle it out for the overall and for the glory of topping the podium at one of the two Snowshoe races. So grab a beer, grab a pizza, grab a mate and sit down and get ready to watch a weekend of racing……. 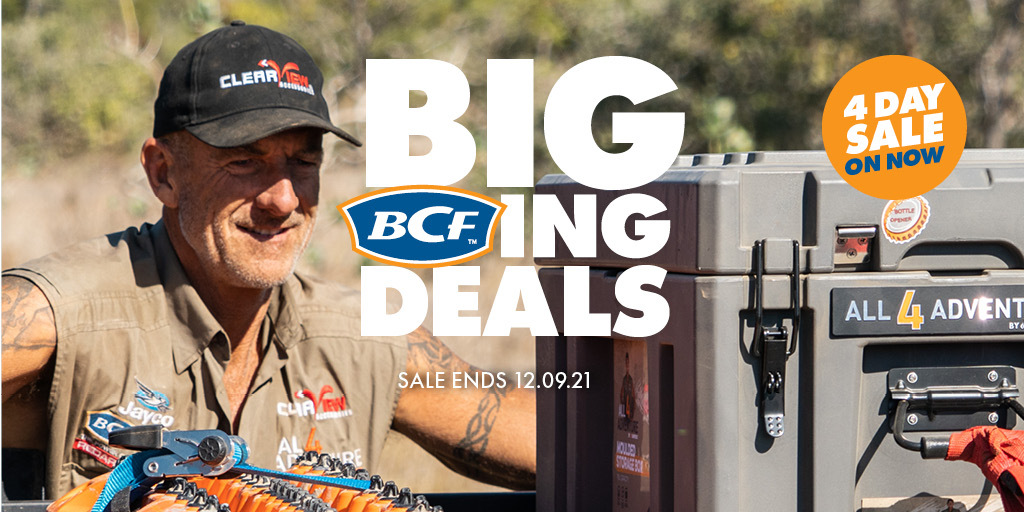